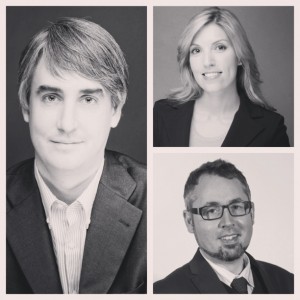 heffel fine art, canada’s leading fine art auction house, which many believe has been celebrating sotheby’s departure, will likely take note, as this is not just another new kid on the block, but rather a strategic partnership of experienced forces within the canadian art world.

setting itself apart from other auction houses is the fact that their auctions will be online only. the previews however, will be extended and live in the new toronto gallery location.

“this strong new partnership provides both a dynamic team and a dedicated space that allows us to fully bridge the gap between traditional auction services, the online marketplace, and confidential private sales,” says ryan mayberry.

rob cowley and lydia abbott respectfully timed their departure by waiting to make an announcement after the annual joyner spring sale.

we love to see healthy competition in the marketplace, and are now especially looking  forward to the canadian fall auction season.

here are some of the questions we had for consignor:

at consignor we are focused on where this industry is heading not where it has been.  we are constantly meeting younger and younger collectors that have a different relationship with technology and information. we are modeling our bidding process and use of technology around the expectations of the “connected” generation while offering a level of service and professional experience seasoned collectors have come to expect.

joining forces with rob and lydia is a big step. how do you anticipate others in the industry will react?

will you be featuring contemporary works or strictly historical and modern? what about international art?

we do have plans for some specialty auctions and are looking at the possibility of a contemporary or international sale among others.  the initial sale schedule will focus on important canadian works of art.

rob is one of the best live auctioneers around. any plans to utilize that talent or is he saving his voice for now?

i am going to miss seeing rob on a podium but we have not ruled out the possibility of holding a live sale.  rob will continue to volunteer his time to various charity auctions and will maintain his auctioneer license.