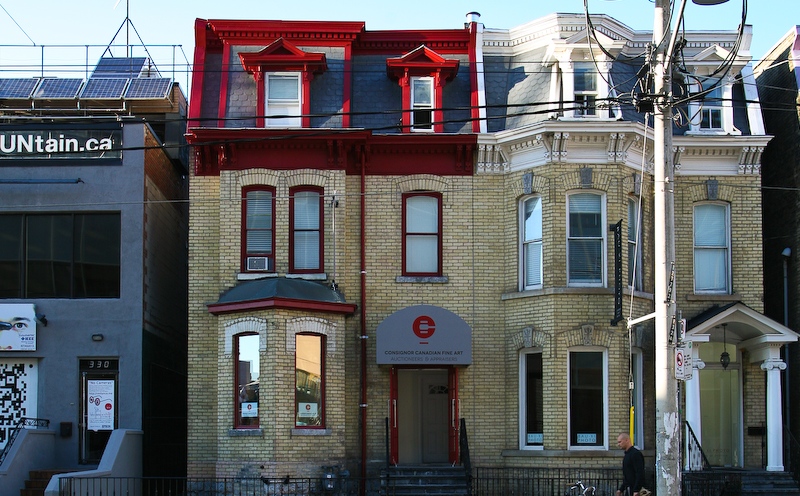 Cowley is former vice-president and chief auctioneer with Joyner Waddington’s Canadian Fine Art; Abbott is a former Canadian fine art specialist with Joyner Waddington’s and office director with Heffel Fine Art; and Mayberry is a partner with Mayberry Fine Art and founder of Consignor.ca.  Cowley says the company comes at a time when more fine-art consignors and buyers are viewing the online auction world as a “viable and strong option.”  It also comes just a few months after Sotheby’s Canada announced it was ending regular live auctions in the country.  “What we’ve been finding more and more, certainly what I witnessed at Joyner, was the increased comfort and certainly the increase in quality and participation in the online field for Canadian art in Canada,” he said Wednesday.  “Joyner, I think our first online auction we grossed about $60,000, and last year alone we did more than $1 million in online sales.”  Consignor’s November online sale will have a full-­colour and academic auction catalogue and will offer live previews in the gallery.  Cowley says Mayberry Fine Art has already started collecting works for the November sale, which he expects will have between 100 and 200 lots.  With several galleries across the country, Mayberry Fine Art has over 40 years of experience in the Canadian art market.